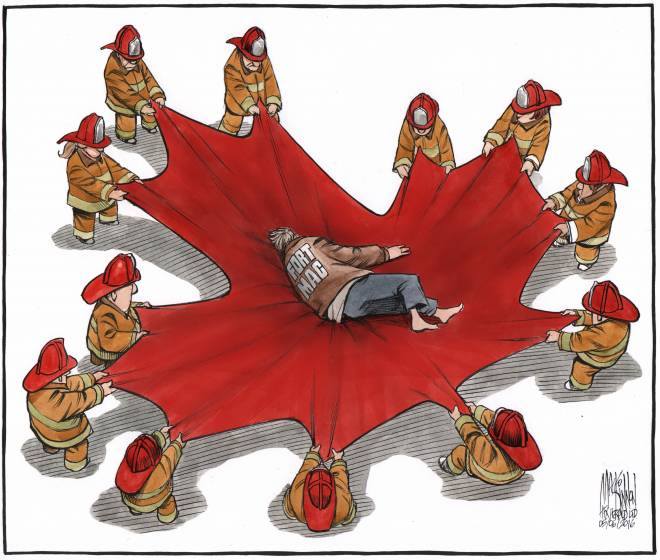 CUPE Local 829 recently sent a $1000.00 to CUPE Alberta’s Relief Fund to assist CUPE members in Alberta who are affected by the recent wild fires in the Fort McMurray area.

All monies collected will go directly to CUPE members; the funds will be split amongst CUPE Alberta members who have lost their homes or who will have to be relocated for an extended period of time.

CUPE locals are donating to the CUPE Alberta Relief Fund to assist our members in rebuilding their lives and homes, and restore hope for the future.

Our hearts and prayers are with Fort McMurray at this time!!

CUPE 829 members are encouraged to join our local Facebook group.